There’s a lot of talk about gluten these days and many people seem to be confused as to what the difference is between someone who has celiac disease and someone who is gluten intolerant. To properly ask this question, we first need to ask ourselves:

What is Celiac Disease?

Celiac disease is a bowel disorder caused by a reaction to ingested gluten (which, for those of you who don’t already know: is a protein found in wheat, rye, and barley and contaminating all commercial-grade oats).

If you have celiac disease, eating gluten damages the villi (small finger-like structures) that make up the lining of your small bowel. This injury prevents nutrients from being properly absorbed, which can lead to scary things like malnutrition.

Celiac disease is considered an autoimmune disorder because it results in the body attacking its own tissues. It is the ONLY autoimmune disease in which the trigger is known, which means it’s TREATABLE!

Celiac Disease is NOT a Food Allergy!

We’ve heard horror stories of parents who have a child who is celiac and find out another child’s parent has allowed them to eat food with gluten in it, under the pretense that: It’s ok, they just had a ‘little bit.’

If you have celiac disease, just a ‘little bit’ can seriously damage the lining of your small bowel. Even airborne gluten can trigger your body to start attacking the villi and make that person very, very sick. This is why it is super important If you have celiac disease, to make sure that your kitchen is celiac safe. your body’s response to gluten differs from the immune response caused by a food allergy. For example, someone who has an allergy to wheat may experience itching, swelling of the tongue, or even anaphylaxis. All of these symptoms would happen very quickly. For people who are celiac, symptoms can vary from person to person. Some people have no symptoms at all!

Many adults with celiac disease do not suffer from classic digestive symptoms. Instead, they may experience such symptoms as unexplained fatigue, mouth cankers or joint pain, making diagnosis all the more challenging. Not all affected individuals lose weight; in fact, about 30% are overweight. About 10% have a skin condition called dermatitis herpetiformis, an intensely itchy rash usually found on the elbows, knees and buttocks. You may first start to notice it as groups of blisters that form small red lesions from being scratched. For children, keep an eye out for things like dental enamel defects, irritability, stunted growth and delayed puberty.

If you’re looking to start a gluten-free diet, try kicking it off with our seven-day gluten-free diet plan! We’ve pulled together dietician approved meals for breakfast lunch and dinner for a full seven days. Starting a new diet is always overwhelming, so we’re hoping this will help you get started and learn the ropes!

So What is a Gluten Sensitivity?

Some people test negative for celiac disease and show no signs of the intestinal damage that is associated with the auto-immune disease. However, they still react badly to eating wheat with symptoms such as abdominal pain, fatigue, and headache. Such people are said to be gluten-sensitive or intolerant.

Some people are more sensitive to gluten than others, so not everyone reacts the same way to different amounts or types of gluten. Recent evidence suggests that people with gluten sensitivities may also be reacting to other proteins or carbohydrates that are typically found in in wheat, which is why “wheat sensitivity” or “wheat intolerance” are commonly used terms for those who suffer sensitivities from products that typically contain gluten.

People with wheat or gluten sensitivities may experience equally debilitating symptoms as someone who has celiac disease, however, they will not suffer damage to their intestinal walls as a result of eating gluten.

So how do I know if I have Celiac Disease or am just Sensitive to Gluten?

If you are finding that you are experiencing abdominal pain, bloating , fatigue or headache when you ingest products that have gluten in them, the best way to know for sure if you have celiac disease is to ask your doctor for a blood screening test. The most effective of these tests are called IgA anti-transglutaminase antibody test (tTG), or IgA anti-endomysial antibody test (EMA). Yes, the names are very long and complicated, but you can print a copy of this article and take it to your doctor in case your forget the names!

If you end up testing positively, you will then need to have what’s called an upper endoscopy and intestinal biopsy (Which is just a fancy way of saying that the doctor will take a tissue sample of your intestinal wall). This is a very safe procedure that will be performed after you have been sedated, so you won’t feel a thing!

Unfortunately, you will need to continue to eat the types of foods that make you feel sick leading up to the biopsy to know for sure if you have celiac disease. You can reduce the amount slightly, but if you completely eliminate gluten from your diet before the biopsy, your intestinal wall may start to heal to the point where it is difficult for the doctor to confirm your diagnosis. 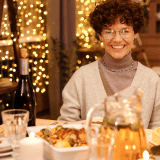 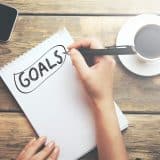 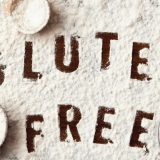 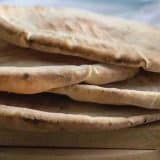 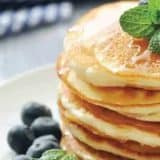 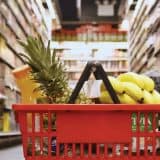 How to Know Which Brands are Really Celiac Safe 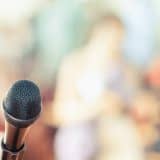 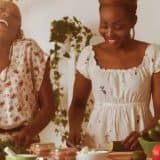 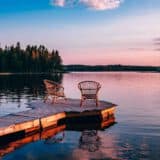 Gluten-free Way to Travel to the Cottage This Summer 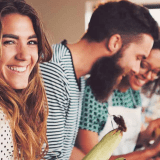 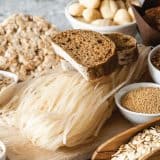 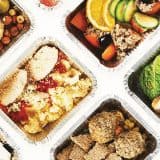 What I Eat in a Day with Celiac Disease & IBS 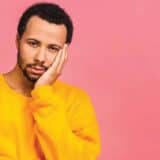 What To Do If Someone With Celiac Disease Eats Gluten

What Can I Eat With Celiac Disease? 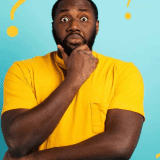 Does a Low FODMAP Diet benefit someone with Celiac Disease? 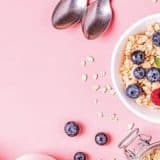 The Power of Oats: Can They Play a Role in the Gluten Free Diet? 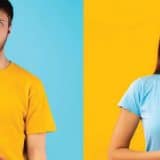